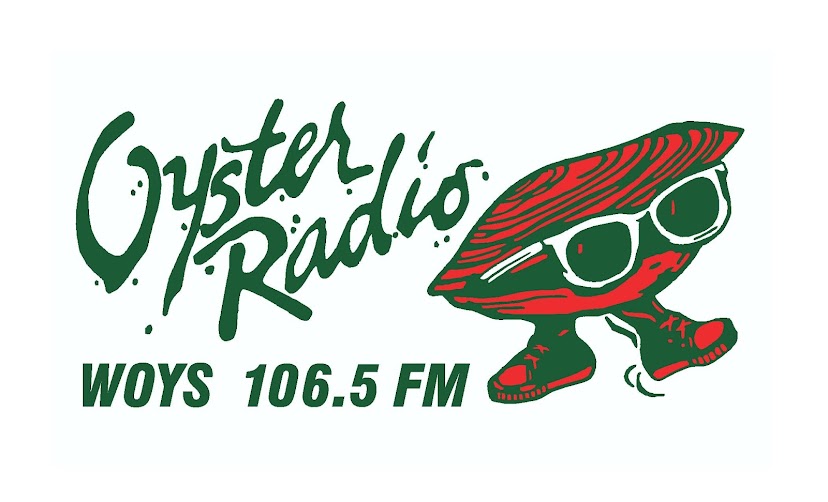 The Franklin County Commission plans to hold a workshop in the near future to discuss the process of adopting private roads.

The issue was raised by District 5 Commissioner Jessica Ward who said she has been approached by constituents on a number of occasions asking about the county taking over their roads.

She said it would be a good idea to let people discuss the issue with the county commission and for commissioners to know the process for adopting privately owned roads.

The issue was raised a number of years ago, and the commission was informed that not only can they not work on privately owned roads but the county is limited on which roads it can adopt – since a road has to be brought up to county standards before the county can accept it.

The workshop was approved unanimously and will be scheduled for an upcoming county commission meeting.